At the heart of our agency’s resource of skilled performers is the training and mentoring they receive from our technical advisors. Along with guest instructors from ERT, corrections and other lines of discipline, Battle Group’s technical advisors conduct our training courses to ensure our team of professional performers are up to date with the latest in tactical/ precision maneuvers for film along with the ability to coordinate on set sequences for the production.  These advisors have an extensive background in film and real applications. They are available for your productions technical advising needs. 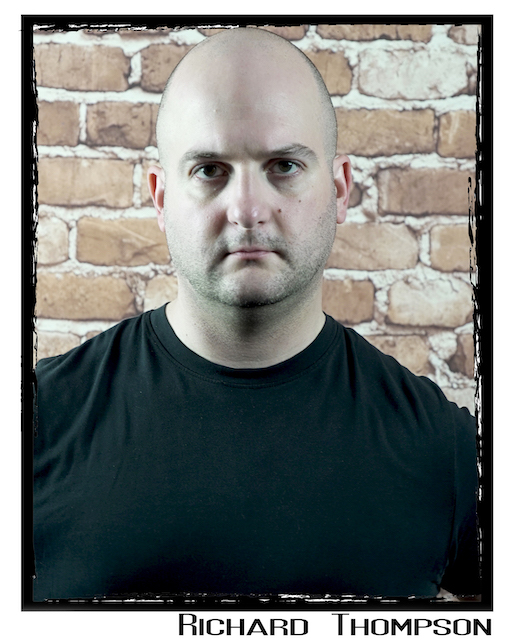 Over the past 16 years or so, Richard had portrayed every type of soldier imaginable. Having served in the Canadian Forces Reserves and with a background in the dramatic arts, Richard has made it his business to portray such men with respect and authenticity. This includes dress, deportment, tactical movement, and weapons handling.

Richard is often called upon to coordinate or instruct small groups of BG performers when time and/or budget constraints do not allow the hiring of a full time military adviser.

He has accumulated an impressive catalog of military SAE and stunt work - often involving SWAT, firearms, and precision driving various police and military vehicles on set. His reputation and experience has allowed him to start exploring technical advising on a more dedicated basis having recently completed his first official job in that capacity for the CW’s Supergirl.

Richard has a keen eye for the “real” as well as a good understanding and years of practical experience when it comes to what actually works on camera. This make him an ideal choice for productions seeking to ensure that their military sequences are both smoothly coordinated as well as having desired level of realism.